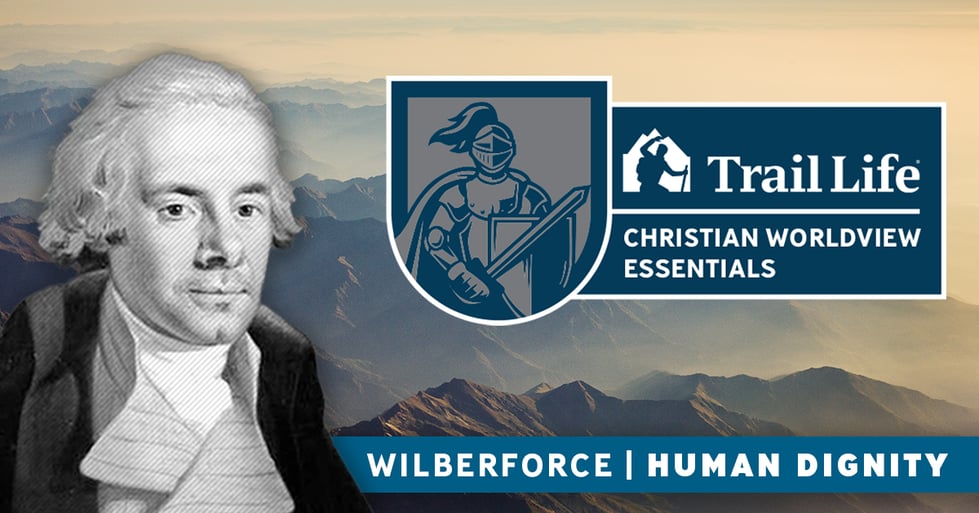 “If you love someone who is ruining his or her life because of faulty thinking, and you don't do anything about it because you are afraid of what others might think, it would seem that rather than being loving, you are in fact being heartless.”  - William Wilberforce

“Surely the principles as well as the practice of Christianity are simple, and lead not to meditation only but to action.” Horrified by the depraved greed and avarice of slave owners and traders and desiring to put his Christian principles into action and to serve God in public life, Wilberforce’s faith in Jesus Christ on Easter 1786 changed him from a careless, wealthy young politician to a tireless, compassionate public servant. Undaunted by critics and naysayers, he stood courageously for truth writing, "Some might say that one’s faith is a private matter and should not be spoken of so publicly. They might assert this in public, but what do they really think in their hearts? The fact is, those who say such things usually don’t even have a concern for faith in the privacy of their interior lives .  . . . I would suggest that faith is everyone’s business. The advance or decline of faith is so intimately connected to the welfare of a society that it should be of particular interest to a politician.  . . . What we believe determines how we live. Men who sincerely believed that what they were doing was right have perpetrated many of the most hideous crimes against humanity.”

Regarding slave trade he wrote, “So enormous, so dreadful, so irremediable did the trade’s wickedness appear that my own mind was completely made up for abolition. Let the consequences be what they would:  I from this time determined that I would never rest until I had effected its abolition.”

On the night of February 23, 1807 Wilberforce passion became reality as the House of Commons voted to abolish slave trade by a vote of 283 to 16. Wilberforce said, “If you love someone who is ruining his or her life because of faulty thinking, and you don't do anything about it because you are afraid of what others might think, it would seem that rather than being loving, you are in fact being heartless.”

Truth and Human Dignity are two of Trail Life USA’s 6 Essential Concepts of a Christian Worldview. In the midst of a cultural rising tide insisting that truth is relative, not all life is equally valuable, and that absolutes don't exist, Trailmen are the remnant that is rising.

Learn more about William Wilberforce at https://www.christianitytoday.com/history/people/activists/william-wilberforce.html or watch the movie, “Amazing Grace” available for purchase or streaming.