In The News Mentoring Parenting Let Boys be Boys Masculinity 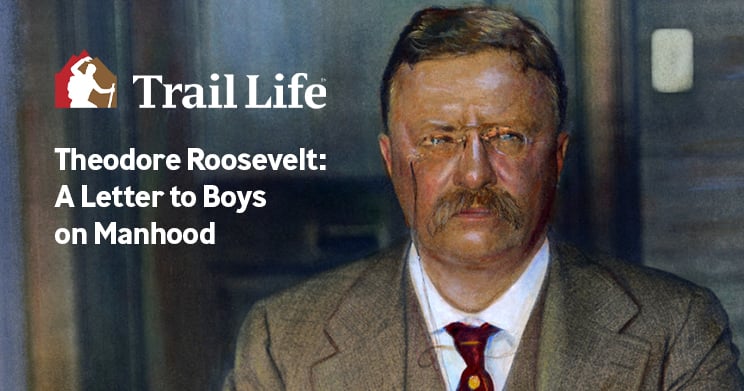 Theodore Roosevelt: A Letter to Boys on Manhood

No one can be a good American unless he is a good citizen, and every boy ought to train himself so that as a man he will be able to do his full duty to the community …[to] act in a way that will give them a country to be proud of.
END_OF_DOCUMENT_TOKEN_TO_BE_REPLACED

The Gillette company recently posted a short film that entreated its male customers to battle against bad behavior often associated with men. Of course, this is an important message. Men should always act against such evils. Yet, Gillette’s video has received a lot of criticism, especially from men. Where did Gillette ...
END_OF_DOCUMENT_TOKEN_TO_BE_REPLACED 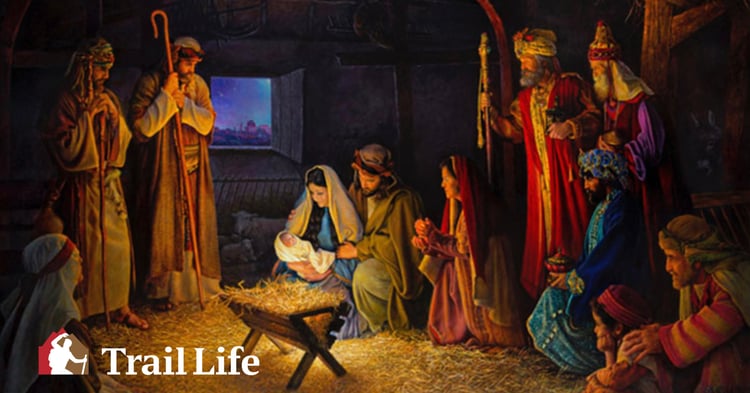 Nothing Will Be the Same: A Christmas Message from Trail Life USA

Throughout history, God has captured the attention of humanity in radical ways: a worldwide flood, a burning bush, an angelic wrestling match, the sending of plagues, parting of seas, confusing of languages, appearance of angels, the raining of fire on a city, and a seventh trip around Jericho toppling fortified walls ...
END_OF_DOCUMENT_TOKEN_TO_BE_REPLACED

Whether you know it or not, you’re in a battle. The battle does not end. It doesn’t stop because you’re busy. I’ve heard it said, “If the devil can’t make you bad he’ll make you busy.”
END_OF_DOCUMENT_TOKEN_TO_BE_REPLACED