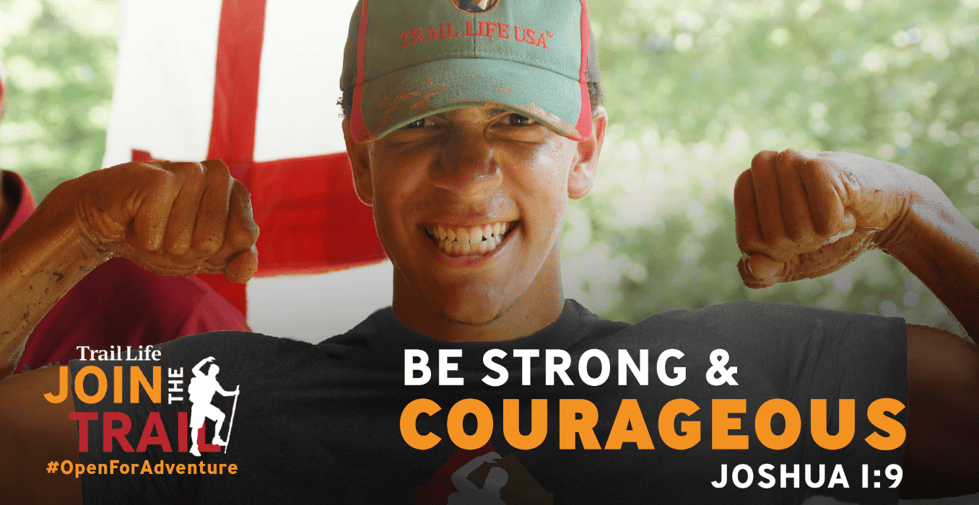 The Power of Christian Young Men

A 1914 Address to the Christian Men's Association

An association of Christian young men is an association meant to put its shoulders under the world and lift it, so that other men may feel that they have companions in bearing the weight and heat of the day; that other men may know that there are those who care for them, who would go into places of difficulty and danger to rescue them, who regard themselves as their brother’s keeper. . . . Christ came into the world to save others, not to save himself; and no man is a true Christian who does not think constantly of how he can lift his brother, how he can assist his friend, how he can enlighten mankind, how he can make virtue the rule of conduct in the circle in which he lives.

My advice is: Do not think about your character. If you will think about what you ought to do for other people, your character will take care of itself. Character is a by-product, and any man who devotes himself to its cultivation in his own case will become a selfish prig. The only way your powers can become great is by exerting them outside the circle of your own narrow, special, selfish interests. And that is the reason of Christianity.

There is a fine passage in one of Milton’s prose writings. ... He says that he has no patience with a cloistered virtue that does not go out and seek its adversary. Ah, how tired I am of the men who are merely on the defensive, who hedge themselves in, who perhaps enlarge the hedge enough to include their little family circle and ward off all the evil influences of the world from that loved and hallowed group. How tired I am of the men whose virtue is selfish because it is merely self-protective! How much I wish that men by the hundred might volunteer to go out and seek an adversary and subdue him!

I have had the fortune to take part in affairs of a considerable variety of us, and I have tried to hate, as few persons as possible but there is an exquisite combination of contempt and hate that I have for a particular kind of person, and that is the moral coward. I wish we could give all our cowards a perpetual vacation. Let them go off and sit on the side lines and see us play the game; and put them oft the field if they interfere with the game They do nothing but harm, and they do it by that most subtle and fatal thing of all, that of taking the momentum and the spirit and the forward dash out of things. A man who is virtuous and a coward has no marketable virtue about him. The virtue, I repeat, which is merely self-defensive is not serviceable even, I suspect, to himself For how a man can swallow and not taste bad when he is a coward and thinking only of himself I can not imagine.

Be an organization that is going to do things! . . . There are only two sorts of men worth associating with when something is to be done. Those are young men and men who never grow old. . . . If you can find older men who will lead you acceptably and keep you in countenance, I am bound as an older man to advise you to follow them. But . . . do not follow people that stand still. Just remind them that this is not a statical proposition; it is a movement, and if they can not get a move on them they are not serviceable.

Life, gentlemen – the life of society, the life of the world . . . has to be fed by those great sources of strength which are constantly rising in new generations. Red blood has to be pumped into it. New fiber has to be supplied. That is the reason I have always said that I believed in popular institution. If you can guess beforehand whom your rulers are going to be, you can guess with a very great certainty that most of them will not be fit to rule. The beauty of popular institutions is that you do not know where the man is going to come from, and you do not care so he is the right man. You do not know whether he will come from the avenue or from the alley. You do not know whether he will come from the city or the farm. / You do not know whether you will ever have heard that name before or not. Therefore you do not limit at any point your supply of new strength. You do not say it has got to come through the blood of a particular family or through the processes of a particular training, or by anything except the native impulses and genius of the man himself. /The humblest hovel, therefore, may produce you your greatest man. A very humble hovel did produce you one of your greatest men. That is the process of life, this constant surging up of the new strength of unnamed, unrecognized, uncatalogued men who are just getting into the running, who are just coming up from the masses of the unrecognized multitude. You do not know when you will see above the level masses of the crowd some great stature lifted head and shoulders above the rest, shouldering its way, not violently but gently, to the front and saying, “Here am I; follow me.” And his voice will be your voice, his thought will be your thought, and you will follow him as if you were following the best things in yourselves.

For, gentlemen, this is an age in which the principles of men who utter public opinion dominate the world. It makes no difference what is done for the time being. After the struggle is over the jury will sit, and nobody can corrupt that jury. . . . Now, is it not very important that we who shall constitute a portion of the jury should get our best judgments to work and base them upon Christian forbearance and Christian principles, upon the idea that it is impossible by sophistication to establish that a thing that is wrong is right? And yet, while we are going to judge with the absolute standard of righteousness, we are going to judge with Christian feeling, being men of a like sort ourselves, suffering the same temptations, having the same weaknesses, knowing the same passions; and while we do not condemn, we are going to seek to say and to live the truth. I am hoping . . . that now there will be a great rush of Christian principle upon the strongholds of evil and of wrong in the world. Those strongholds are not as strong as they look. Almost every vicious man is afraid of society, and if you once open the door where he is, he will run. All you have to do is to fight, not with cannon but with light.

You cannot stand still; . . . you must push forward the things that are right. It may turn out that you made mistakes, but what you do know is your direction, and you are sure you are moving in that way. I was once a college reformer, until discouraged, and I remember a classmate of mine saying, “Why, man, can’t you let anything alone?” I said, “I let everything alone that you can show me is not itself moving in the wrong direction, but I am not going to let those things alone that I see are going downhill” ... There isn’t anything in this world that will not change if you absolutely let it alone, and therefore you have constantly to be attending to it to see that it is being taken care of in the right way and that, if it is part of the motive force of the world, it is moving in the right direction.

That means that eternal vigilance is the price, not only of liberty, but of a great many other things. It is the price of everything that is good. It is the price of one’s own soul. It is the price of the souls of the people you love; and when it comes down to the final reckoning you have a standard that is immutable. What shall a man give in exchange for his own soul? Will he sell that? Will he consent to see another man sell his soul? Will he consent to see the conditions of his community such that men’s souls are debauched and trodden under foot in the mire? What shall he give in exchange for his own soul, or any other man’s soul? And since the world, the world of affairs, the world of society, is nothing less and nothing more than all of us put together, it is a great enterprise for the salvation of the soul in this world as well as in the next. There is a text in Scripture that has always interested me profoundly. It says godliness is profitable in this life as well as in the life that is to come; and if you do not start it in this life, it will not reach the life that is to come. Your measurements, your directions, your whole momentum, have to be established before you reach the next world. This world is intended as the place in which we shall show that we know how to grow in the stature of manliness and of righteousness.

I have come here to bid Godspeed . . . I love to think of the gathering force of such things as this in the generations to come. If a man had to measure the accomplishments of society, the progress of reform, the speed of the world’s betterment, by the few little things that happened in his own life, by the trifling things that he can contribute to accomplish, he would indeed feel that the cost was much greater than the result. But no man can look at the past of the history of this world without seeing a vision of the future of the history of this world; and when you think of the accumulated moral forces that have made one age better than another age in the progress of mankind, then you can open your eyes to the vision. You can see that age by age, though with a blind struggle in the dust of the road, though often mistaking the path and losing its way in the mire, mankind is yet sometimes with bloody hands and battered knees nevertheless struggling step after step up the slow stages to the day when he shall live in the full light which shines upon the uplands, where all the light that illumines mankind shines direct from the face of God.