When the Boy Scouts of America decided to accept gay scouts, many Christian families, some with rich histories in Scouting, became concerned. Those concerns turned to alarm as the Boy Scouts allowed gay adult leaders, and, most recently, transgender youth. Those families worked to form Trail Life USA in 2014 as a Christian alternative to Boy Scouts. I spoke with Trail Life USA CEO Mark Hancock at the group’s headquarters, Camp Aiken, in South Carolina.

Can you give some basic facts about your organization? Trail Life USA launched on Jan. 1, 2014. … In that time, we’ve started right around 700 troops. We’re in 49 states, operating primarily out of churches. Churches are 99 percent of our charter partners. [We are] coming up on 30,000 members who are active in Trail Life.

What made you decide to be a part of Trail Life USA? Well, I was just a dad. People say, “What was your position in Scouting? Were you an executive? Were you a leader?” But my boys were involved in Scouting, and, being a homeschool dad, we don’t drop our boys in anything, so I attended the meetings. But I actually resisted. I told the local leaders, “I don’t really want to be in leadership. I’m just a dad.” It was an amazing experience for me and my sons, the camping, the things that they learned together. My oldest son is an Eagle Scout. It was an incredible experience. As our family, we enjoyed that.

But the challenge came for me where I had to somehow square up what the Bible said with what Boy Scouts was teaching my sons. I remember Dr. James Dobson of Focus on the Family said—I wish I could quote this exactly—woe to him who puts his children under some sort of teaching that is contrary to the word of God. … It really struck me. We found ourselves in the position of being part of a program that we really loved but having to deal with explaining to my sons why this compromise is okay. To hear myself saying, or potentially saying, “You know, we like this so much, we’re going to tolerate the sin.”

To think that that’s the type of education, the type of spiritual leadership I want to provide for my household—I simply could not do that. The message had to be, “This isn’t right. As much as we enjoy this, as much as we respect the legacy, as much as we’ve learned there, we just simply can’t do that. There will be times in your life, my son, when you will encounter things that you have to simply say no, I can’t do that, and compromise isn’t the choice that you can make.”

We’re in South Carolina at your headquarters, Camp Aiken. What is the history of this place? For years, this property served as the Boys Home of the South, which ministered to boys … who were in the care of the state. Over 10,000 boys have lived in this facility that we’re in. A few years ago, they determined they needed to gift this property to another organization. They went on a nationwide search, and they chose Trail Life USA to receive this property. It is our national headquarters. It has great administrative facilities. Then it also has 127 acres of fields and trees and trails and camping sites. We have a gymnasium, a chapel, a number of cottages, and a few houses on the property. There’s some great facilities for us to do our training.

What is your plan for the camp? Our focus right now isn’t to develop this as a huge destination camp with all the bells and whistles. It is a beautiful, pristine piece of property, beautiful campsites, plenty of activities for the boys: bouldering wall, volleyball, Gaga pits, a gymnasium, trails and campsites, plenty of those kind of activities. But our main focus is still to deliver the best Christ-centered program we can. We trust our local leaders to pick the places to go to camp and to spend their outdoor time and to create their adventures. Instead of spending all that money going to an expensive camp, we’d rather them make their own adventure somewhere else.

That’s sort of a decision our board made at the beginning. We weren’t going to go into the camp business. But here we are with this beautiful camp. But through volunteers, through grants, through foundations, things like that, we’re able to support the camp and keep it running. The focus is really on outdoor adventure, and it doesn’t have to take place here.

What do you hope for the future of Trail Life USA? I can tell you that on a national basis, whenever we gather, we feel like we are one big Troop. That bond that exists in the culture of Trailmen is a strong thing. That gives me hope for the future when I see men’s lives change and I see boy’s lives change. Just a couple of months ago we had about 200 or 300 folks camping out here at Camp Aiken. I saw a dad take out of his trunk a tent that was still in a box. He ripped open the box and took the tent out. They took out two sleeping bags and ripped open the plastic bag. I thought, “Here’s a father who’s never been camping before.”

Sure enough, the next morning around the campfire with his cup of coffee, he said, “I want to thank you.” He had found out what role I play here. I said, “Thank me for what?” He says, “I’ve never been camping with my son, but he’s loving this.” As if on cue, this little 6- or 7-year-old boy comes tearing up to him, full speed, throws his arms around his dad’s leg, looks up and gives a big smile, and then takes off. The dad and I were standing there, and there was nothing else that needed to be said. Everything was said in that moment.

Those kind of stories give me hope for the future. I was walking around the pond here and saw a grandfatherly aged man. He stopped and said, “I want to thank you.” I said, “Thank me for what?” He said, “You see that man over there?” He pointed across the pond, and there was a young man, probably in his mid 20s, who was on one knee, putting a worm on a hook for a little boy. I said, “Yeah, I see him.” He said, “That’s my son.” I said, “How wonderful your son is here.” He said, “No, you don’t understand. We haven’t spoken in years, until Trail Life. He got his son into Trail Life, and I’m a leader in Trail Life, and now I get to spend weekends camping with my son and my grandson. That never would have happened without Trail Life.”

So you see the bonds between the fathers and sons, and even sons who don’t have fathers. I was in Virginia around a bonfire with a gathering. A lady came up to me and she said, “I need to thank you.” I said, “For what?” She said, “Well, 10 years ago my husband passed away and left me with a 2-year-old son. Now 10 years later, here he is, a Navigator in Trail Life USA, surrounded by godly men, godly mentors, and my husband would want me to thank you.” I said, wow, what a powerful story.

Listen to Warren Cole Smith’s complete interview with Mark Hancock on the Feb. 10, 2017, edition of Listening In.

This article originally appeared in World Magazine and was written by Warren Cole Smith. 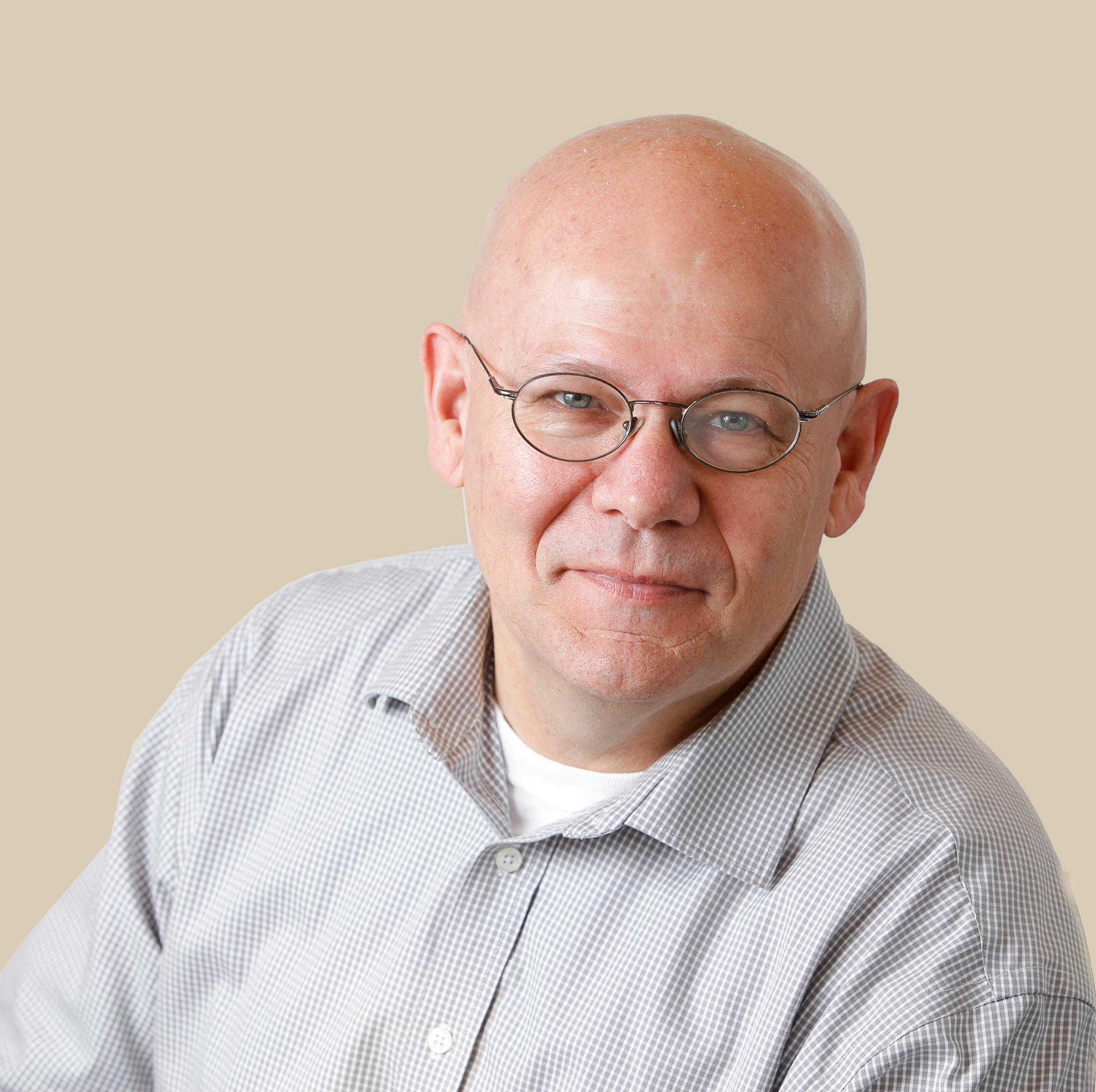