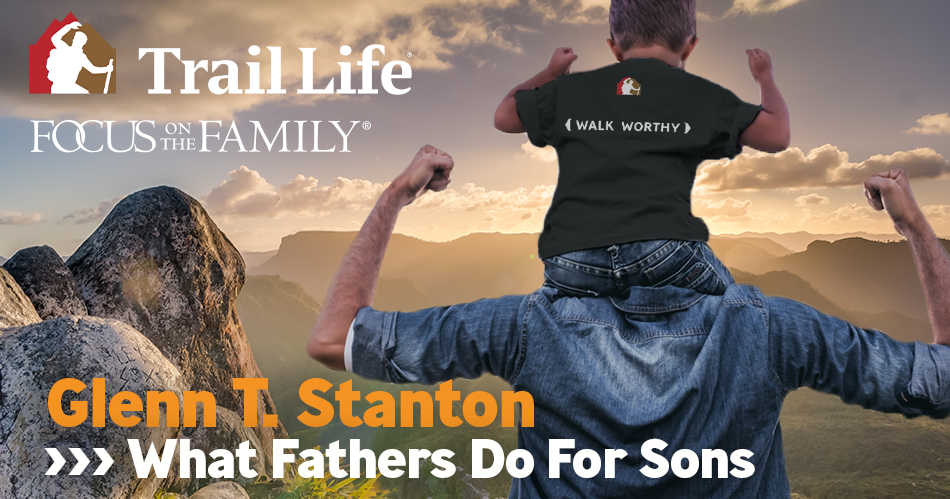 What Fathers Do for Sons: They Help Them Become Men

We all want our boys to become good, hard-working, intelligent, kind, happy people. But we want more than this don’t we? We want them to become men; men who possess all these qualities and more. What parent would ever say “I don’t really care whether my boy becomes a man just as long as he’s a good person?” The road for boys leads toward manhood. It’s important for men to consider what fathers do for their sons to help them along that road.

We must appreciate that fathers play a very key and even irreplaceable role in creating men out of boys. It has been said by anthropologists that women create all human life, but only men can turn a tribe’s boys into the men it needs tomorrow. This is no less true for our boys today. Robert Bly said it even better, “Women can change the embryo to a boy, but only men can change the boy into a man.”

How is it that fathers do this for their sons? Here are four of the most important things that dads teach their sons:

1. Fathers Show Their Sons That Dad is Not Mom

This seems terribly obvious, but it is extremely important. Yale’s Dr. Kyle Pruett, a research pioneer on the importance of dads for healthy child development, explains that infants from earliest days learn to tell the difference between mom and dad. His voice is deeper, his hands are larger and rougher, his play is more physical and stimulating, and he smells and acts differently. The father, and his distinct differences from mom, is already demonstrating to the boy who he is and who he is not. “Dad and I are guys and I will start being more like him, doing what he does” a young boy comes to realize as he grows. Dads teach their sons that they are different than moms and sisters. They become each boy’s magnetic North, drawing him toward manhood.

The development of a boy’s confidence comes primarily through his father. This is because fathers are more likely to encourage their sons to take chances. Take two simple experiences from infancy and later childhood.

Fathers are more likely to throw their babies into the air, especially his boys. This is a very important confidence-building ritual. The first time it happens, the child is scared to death. But gravity happens and he falls back down into the safety of dad’s hands. What happens at that precise second? The boy starts to giggle wildly. Why? He just learned that thrills can be thrilling. What fathers do for their sons is to help them develop confidence by taking chances and doing scary things.

This continues as the boy gets older. Take climbing trees. Moms seldom encourage the boy to climb higher. She’s all about safety. Dads are more likely to push limits. “Hey buddy, try going up to that next limb. Don’t be scared, I’ll talk you through it.” When the boy takes the chance and succeeds, he’s learning that he has what it takes to do hard things. This connection is essential for every boy, gaining the confidence he will need later in solving problems, approaching girls, searching for a job and taking on leadership roles among his peers.

How young boys learn to persevere and overcome life’s obstacles is an integral part of entering into biblical manhood. Sons who watch their fathers in both their daily habits and moments of crises notice successful strategies to solving life’s various problems.

Dads teach their sons the virtue of perseverance through example and encouragement. For young boys, these examples often involve interactions with manual labor, problem solving, or even relational difficulties. The watching son is learning that some jobs are very hard, even frustrating, but the job is not done ‘til it’s done’. When his son is working on something, a hard math problem or fixing his bike, gets frustrated and wants to give up, dad is more likely to encourage him to keep going. Take a moment, back up and figure out what the problem is, how to solve it and see it through. In the process, the boy is learning skills, patience and tenacity.

4. Fathers Introduce Their Sons to the World of Men

Just like the world of women, the world and fraternity of men is a very specific place with its own curious ways of doing things. What fathers do for their sons is provide them an “in.” Stanford University’s Eleanor Maccoby explains in her book The Two Sexes that across all cultures, the young boy needs his father – or some other older special male, an uncle, grandfather or teacher – to be the one to introduce him into this important world. Dads teach their sons the “how” and the “why” of what men do and how to do these things himself. He will also teach the boy the supposed “man things” that good men don’t do. As years pass, dad will introduce and recommend his son to other men who will become his role models, encouragers, teachers and coaches.

Dad is the primary person helping the young man network in the community in search of his first real job. Dad introduces his son to Mr. Terezzi who owns the local hardware store, Mario who runs the carwash, Mr. Byrne who’s hiring a landscaping crew for the summer or Walt who manages the pizzeria. Dad vouches for the character and work ethic of his boy. These men know the boy is likely to be a good employee because his dad is a good man. Junior is worth taking a chance on.

The father’s role in the life of his son is paramount. Few men talk about the “mother wound” they have suffered with through the decades. Far too many suffer from a father wound, and it typically stems from one shortcoming. The boy didn’t get the affirmation from his father that he is a good boy growing into a good man. His father must regularly tell and show the boy he is pleased with and respects him in his development. Father is the one who must pin this badge of manhood on his son, doing so in a hundred different ways well into his adulthood. If dad is not there, another significant man in the boy’s life must!

What fathers do for their sons comes down to preparing them for the world. In his book, The Art of Loving, noted psychologist Erich Fromm explains this. In contrast to mom,

“Father…represents the other pole of human existence; the world of thought, of man-made things, of law and order, of discipline, of travel and adventure.  Father…is the one who shows [his boy] the road into the world.”

Dad, you have a large role to play in your son’s life that no one else can accomplish as successfully and meaningfully as you can. Don’t leave that job to someone else. 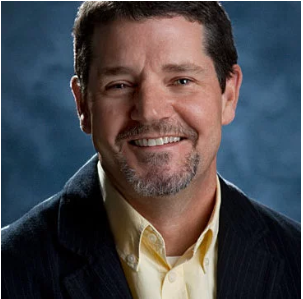