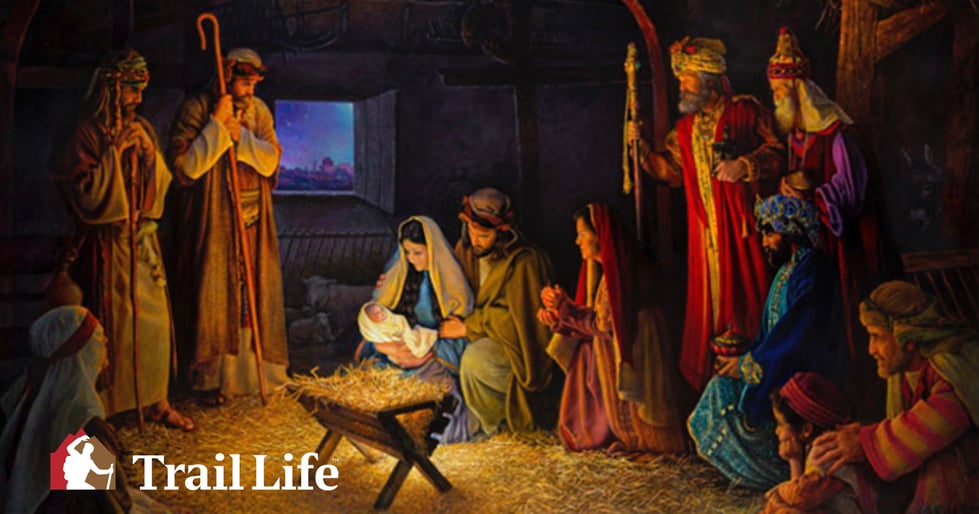 Nothing Will Be the Same: A Christmas Message from Trail Life USA

Throughout history, God has captured the attention of humanity in radical ways: a worldwide flood, a burning bush, an angelic wrestling match, the sending of plagues, parting of seas, confusing of languages, appearance of angels, the raining of fire on a city, and a seventh trip around Jericho toppling fortified walls name just a few. The most effective, however; seems less dramatic. Every December the whole world stops and celebrates the birth of an infant.

Nothing God did in all of history compared to what would be accomplished in the three short years of Jesus ministry.  The twelve men Jesus lived alongside would go on to change the world.  However, after his death - it is not a band of bold, courageous world changers that we witness.  In those terrifying moments, those men Jesus led ran away, hid, and it seems…gave up. 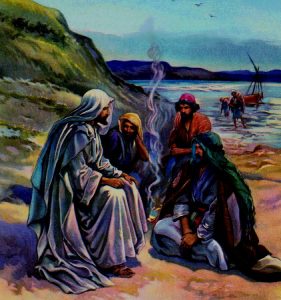 What happened that night, hiding there in the darkness scared, confused, and filled with despair? Was the room silent as memories flooded back?  Did they began to tell stories, reminisce, and wonder how they could have gotten things so wrong? Did they recall the time Jesus took Peter fishing? Did they recall laughing as they shared stories with Jesus around a campfire after a meal? Did they retell the stories Jesus told while they were hiking? Did they recall their argument about who would be the greatest? Did they remember the night they were scared to death by a storm while Jesus slept in the boat, or the time they thought he was a ghost walking on the water? 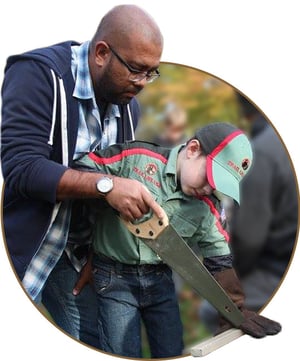 For many of you it was a parent or loved one. Perhaps it was a pastor or a coach. For boys in Trail Life USA it is the Troop leaders who weekly give of their time to impact boys the same way Jesus did: fishing, hiking, boating, cooking, arguing, eating, laughing, singing, telling campfire stories, and challenging and transforming their way of thinking. In these encounters, they meet a person who loves them as they are…but will not leave them that way.

Trail Life USA provides effective tools for communities of men to band together to mentor their sons and boys in their community. As the new year begins consider joing a band of brothers committed to growing boys to become godly men of character who will lead as husbands, fathers, and citizens.  Because they experience the love of Jesus through your life…nothing will ever be the same!

Thanks to Greg Olsen for allowing us to use his painting , "The Nativity." Order this painting and find more of Greg's work here. 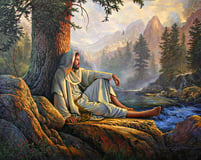