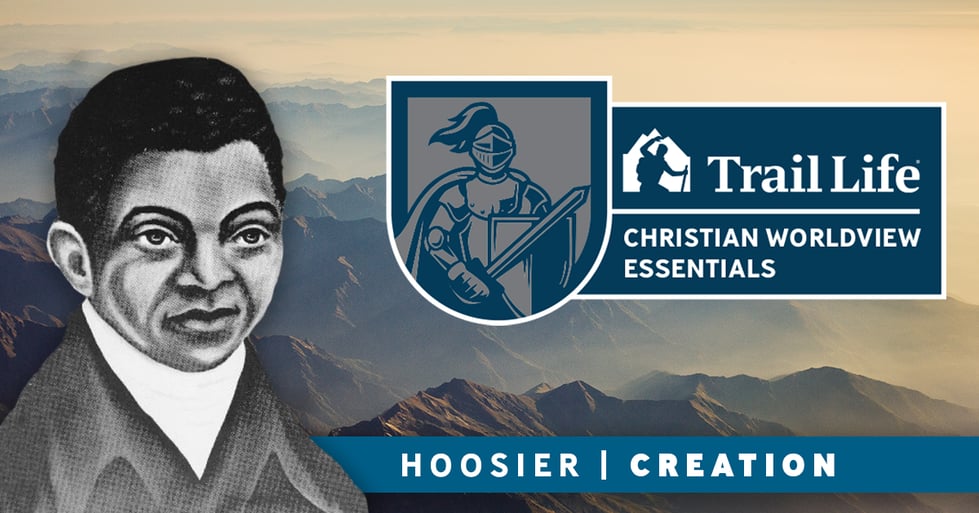 “I sing by faith, pray by faith, and do everything by faith. Without faith in Jesus Christ, I can do nothing.”
-Harry Hoosier

Born a slave in North Carolina, before the end of the American Revolution, Harry Hoosier was a free man, a follower of Christ, a nationally known preacher, one of the greatest circuit riders of his day, and arguably the source of the Indiana moniker - Hoosier.

Harry Hoosier's ministry spanned from New England to the great frontier and  drew huge crowds wherever he spoke. Booker T. Washington remarked that Harry, “was the first black American Methodist preacher in the United States…He traveled extensively … and shared the pulpits of the white ministers whom he accompanied.  But he seems to have excelled them all in popularity as a preacher.” Overcoming illiteracy, his keen mind soaked up scripture and biblical truth. Hosier said, “I sing by faith, pray by faith, and do everything by faith. Without faith in Jesus Christ, I can do nothing.” He became such an accomplished preacher that Benjamin Rush declared him to be, “the greatest orator in America."

It has been said that Harry Hoosier and Francis Asbury declared the truth of the gospel so clearly that together they, “would baptize more people than a typical parish minister back in England would baptize during his entire ministry.” Described as one of the greatest Christian Evangelists in American History, Harry Hoosier is a tremendous example of Trail Life USA’s Essential Worldview Concepts of Creation and Providence, which outline man’s need for salvation and God’s supernatural intervention in the lives of men for his purposes.

Creation is one of Trail Life USA’s 6 Essential Concepts of a Christian Worldview. In the midst of a cultural rising tide insisting that truth is relative, not all life is equally valuable, and that absolutes don't exist, Trailmen are the remnant that is rising.

Read more about Harry Hoosier at https://harryhoosierproject.org/the-story, https://www.jstor.org/stable/27792357, and https://www.thegospelcoalition.org/article/black-harry-one-of-the-greatest-preachers-ever-forgotten/