Rocky Mount-based Trail Life Troop NC-0834 was backpacking in the Uwharrie Mountains when suddenly and unexpectedly their skills were put to the test.

The adventure began as a typical backpacking trip. The Troop split into two different hiking groups, the older group, the Adventurers did the longer 12 mile loop while the Navigators, who had some first time hikers did the shorter 7 mile loop. The hike was led by 2nd Officer Levi Wright with the 1st Officer providing him mentorship. The Adventurers planned the trip so they had their own camp each night but were still within shouting distance of the younger group in case a need arose.

After a full day of hiking, the Adventurers arrived in camp, pitched tents, retrieved water, cooked dinner, cleaned up, enjoyed some time of reflection as they watched the sun set, and then began to prepare to turn in for the night. It was then, around 9:30pm Saturday night the 1st Officer noticed a red glow up the mountain. Curious they headed up the mountain to discover the source. To their dismay, they discovered a forest fire that was about 75 feet in diameter. Rushing back down the mountain, the boys reported their findings. The adult leaders took action and quickly contacted local authorities. Fortunately the Troop was prepared. After reporting the fire, the adult leaders and older boys in the group rushed up the mountain and used skills they had learned to successfully contain the fire, allowing it to safely burn itself out.

It took the forest service two hours to reach the fire, by the time they arrived there was nothing left for them to do. They expressed their appreciation to the group. Local authorities later learned the fire was intentionally set and the next day investigators came out to inspect the area.

“That forest fire was a real scare,” said one adult Troop leader. “It was great to see all the adults and youth pull together. We saved acres from burning down." 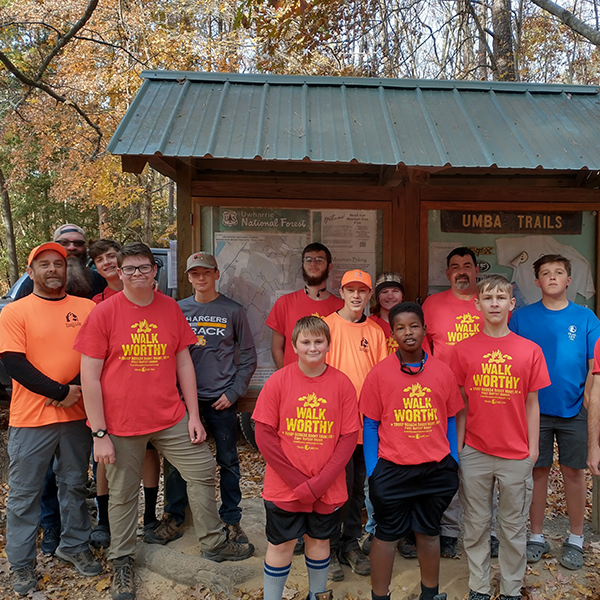 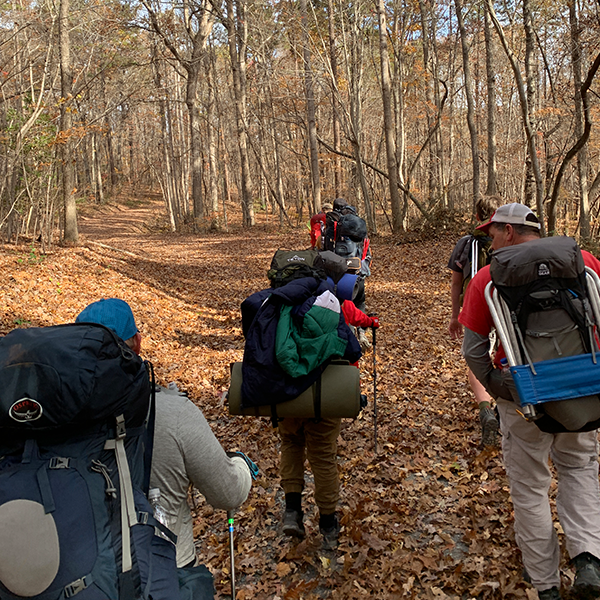 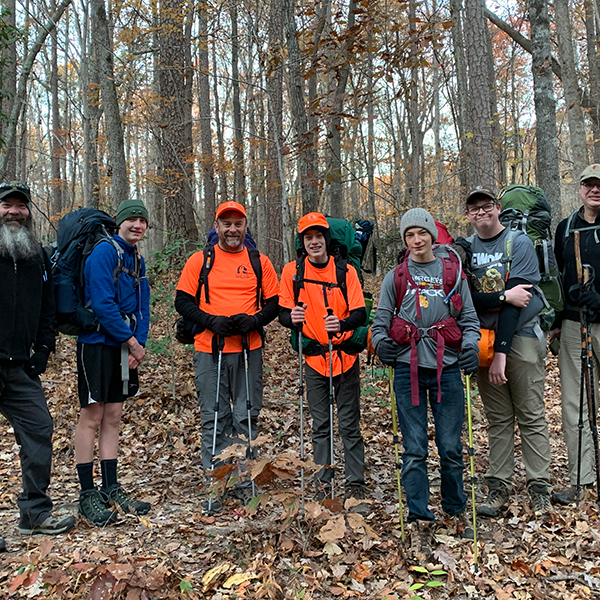 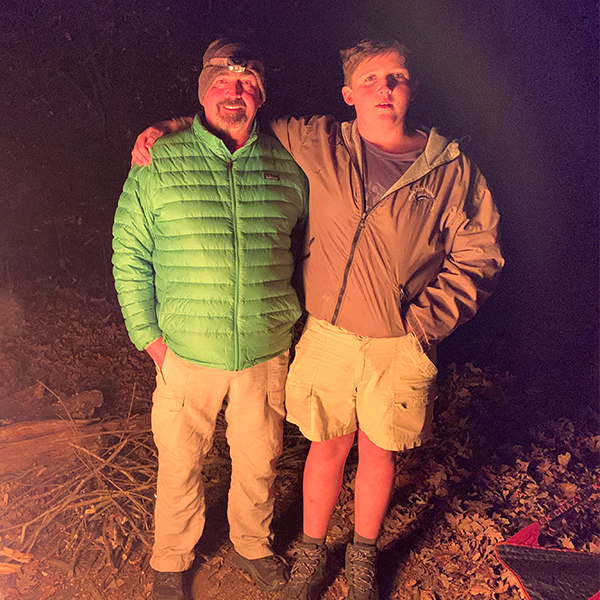 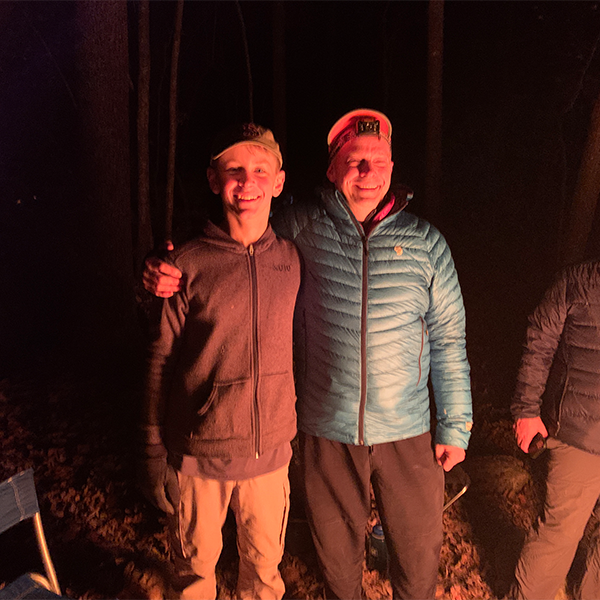 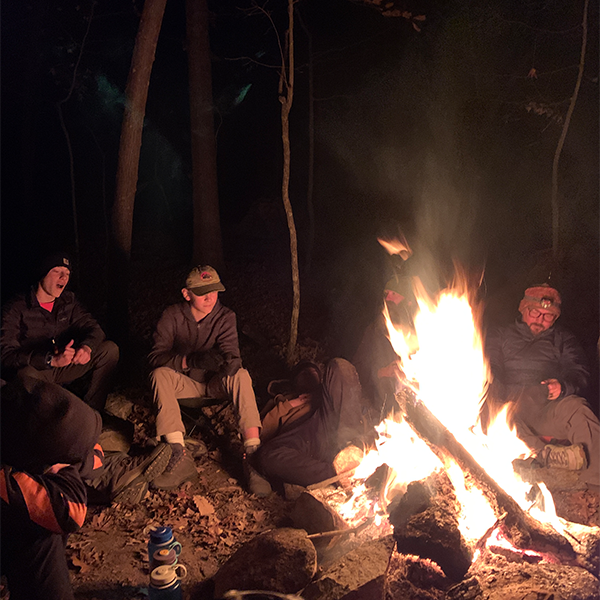 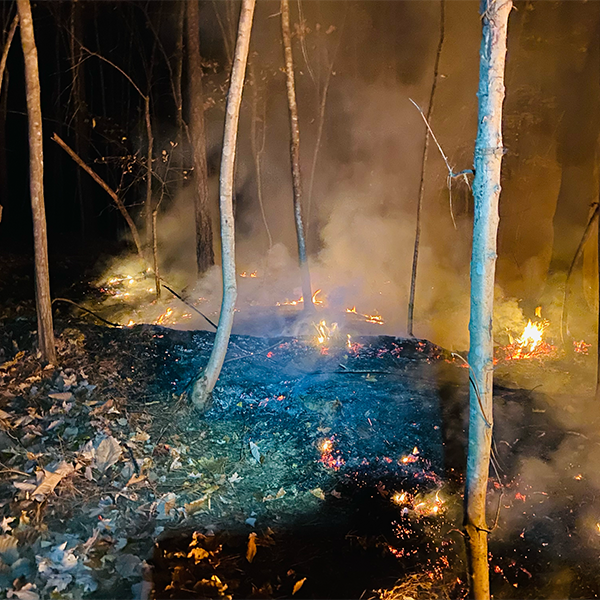 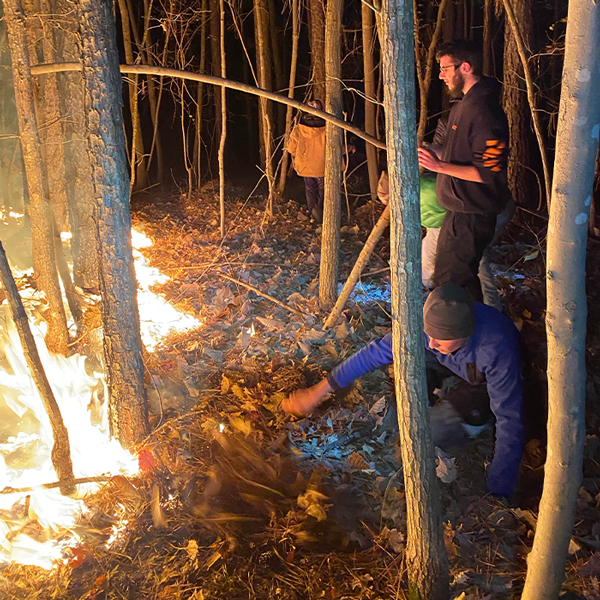 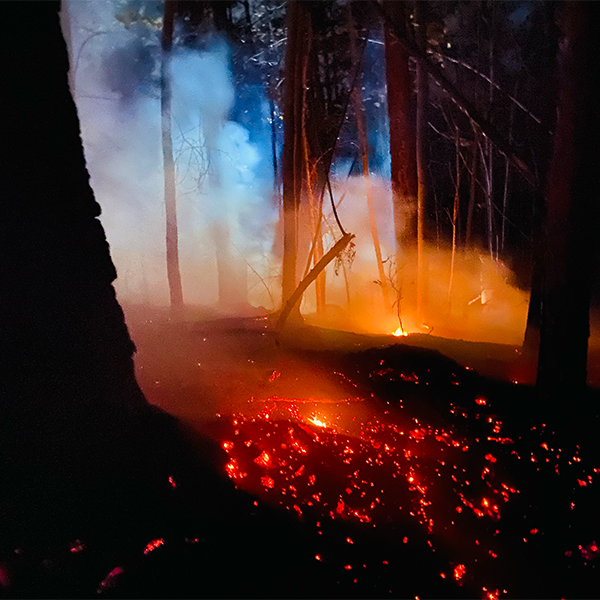 Many scholars and educators agree that the best way to learn is by applying and practicing what has been previously taught. Thankfully, Troop NC-0834 was in the right place at the right time and was able to spring into action. The group ended up saving acres of the National Forest from burning down.

Click Here to Read The Original Story as reported in the Rocky Mount Telegram on January 16th, 2022.