The Gillette company recently posted a short film that entreated its male customers to battle against bad behavior often associated with men. Of course, this is message. Men should always act against such evils. Yet, Gillette’s video has received a lot of criticism, especially from men. Where did Gillette go wrong?

The video has two major flaws—a false premise and a tactical blunder. First, it shows men staring at their reflections, perhaps pondering their lives. Then images of males behaving badly appear—bullying, sexual harassment, and belittling of women. Later, the video shows men stopping other males from engaging in those acts. The message appears to be “This is what men are doing. We need to stop them.”

The film’s false premise is the idea that such behavior in men is historically the norm. The tactical blunder was to show the bad behavior first and later to imply that men are at fault for letting it happen.

Gillette, here’s a hint. If you want to engage men and bring them to your side, insulting and alienating them is a terrible strategy.

The fact is that true masculinity results in courage and self-sacrifice, and history has demonstrated this countless times. The video’s message should have been, “Real men do great things. When some men behave badly, they are being cowards, not real men. Therefore, we real men need to stop the bullies, just as we have been doing for millennia.”

In order to deliver this message, the video should begin by showing male soldiers, firefighters, police officers, dads, and husbands doing good things, thereby establishing historic masculinity as courageous, sacrificial, and noble. Then, after bringing male viewers to its side, the film could show men doing bad things, bring in stronger men to stop them, and establish that bad behavior is not manly behavior. Real men, as they have done for so long, stop the bad guys.

Real men also pass this mantle on to boys both by example and by teaching. I am thankful for Christ-centered, boy-focused organizations like Trail Life USA that infuse true, sacrificial masculinity into our young males.

To Gillette, whether or not your heart is in the right place, I cannot judge, but your method is ill advised and tactically backwards. Let’s tell men that being masculine means being noble, heroic, and protective. Build them up; don’t tear them down. That is how we can reward and restore true masculinity in our culture. 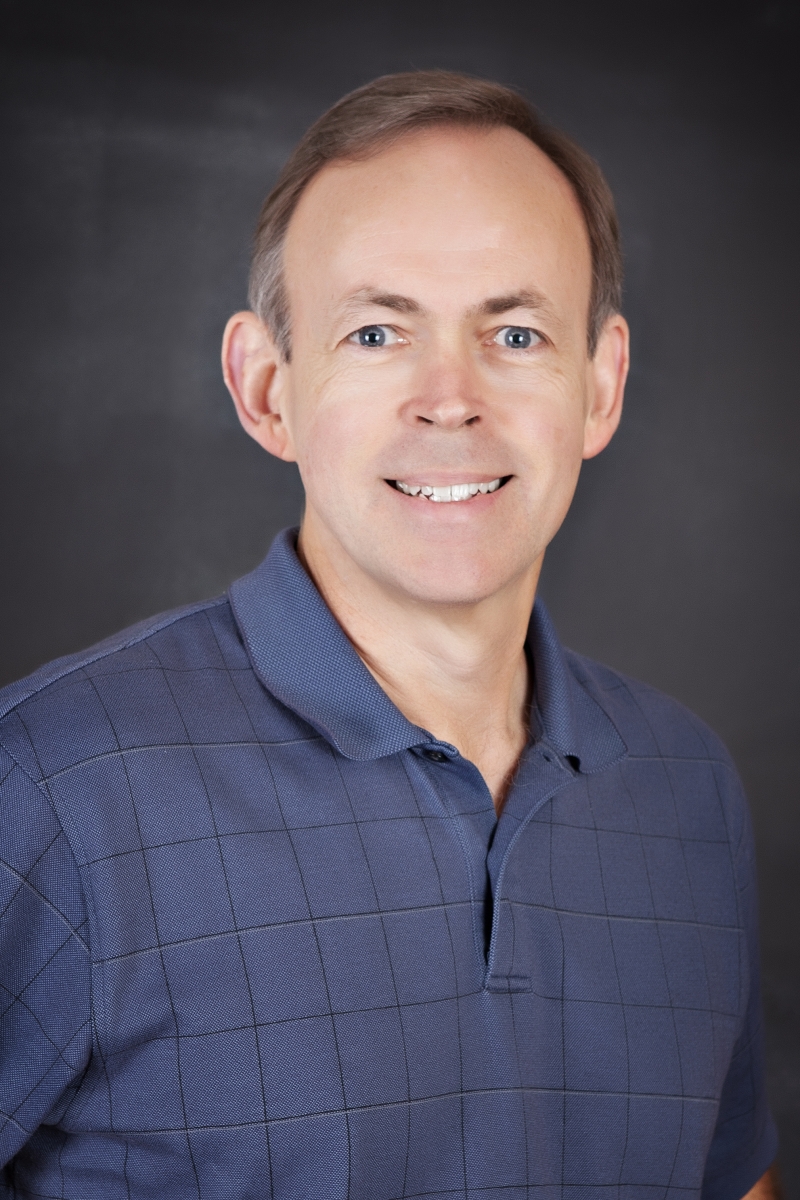 Bryan Davis is the author of several bestselling fantasy/adventure series for youth and adults. His Christian-themed novels have helped countless young readers grow spiritually and in maturity.