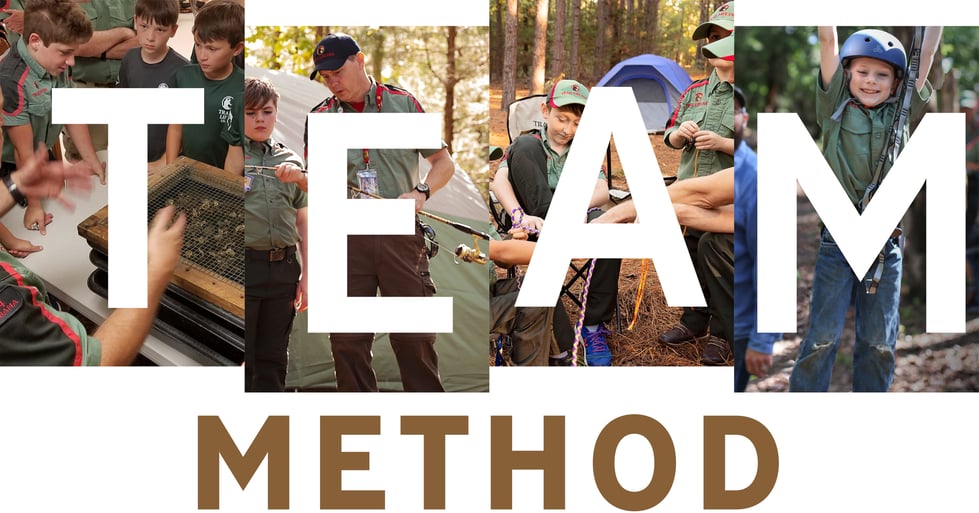 The "TEAM" Method: the power of teaching teamwork skills

You are not doing a boy a favor to pass him on a test simply because he tried hard.

When he moves out into the world of men, his boss, his wife, and his clients will not give him points just for trying hard. Do not raise false expectations about what quests Trailmen can win armed with the sword of good intentions. 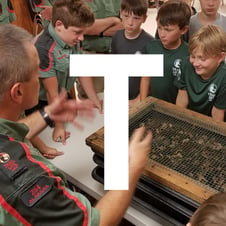 Begin by getting the boys excited about your topic. If you are teaching knot tying, telling a story about a thrilling rescue, or playing a game of tug of war with ropes they tie together than have to untie could set the stage for learning and build enthusiasm. Tell them why what you are teaching them is important. For example, before you teach someone to tie a bowline, mention that it forms a non-slip loop for rescue. As you teach, be sure explain technical terms clearly so Trailman can understand. 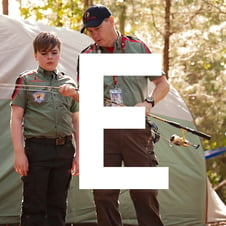 When you exhibit a skill, do not simply do it quickly. Demonstrate the skill clearly. And remember, boys learn best through experience and action. Let them be involved in a hands-on manner as much as possible. Make sure the individual parts that make up the entire skill are clearly shown. As you tie the bowline, you might use a mnemonic such as, "the rabbit comes out of the hole, goes around the tree, and back to the hole." 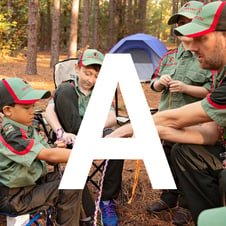 Let them do it! Let them do it wrong! Boys learn through trial and error. They will need you to show them multiple times. Kneel down, look them in the eye, and give one-on-on attention. You may stand behind the Trailman to show him how to tie a bowline on himself rather than tie one around yourself while facing him. By not having to reverse the knot, the Trailman learns the skill more easily. When it appears they can do it on their own, go to the next step. 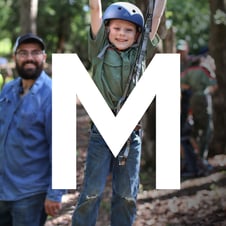 You want your Trailman to succeed, but success means they can perform the skill when you are not around to prompt them with hand gestures, hints, or any other body language. When they can pass the test cleanly, they truly have a reason to be proud! This post is an excerpt from pages 212-213 of the Navigators & Adventurers Leader Guide.