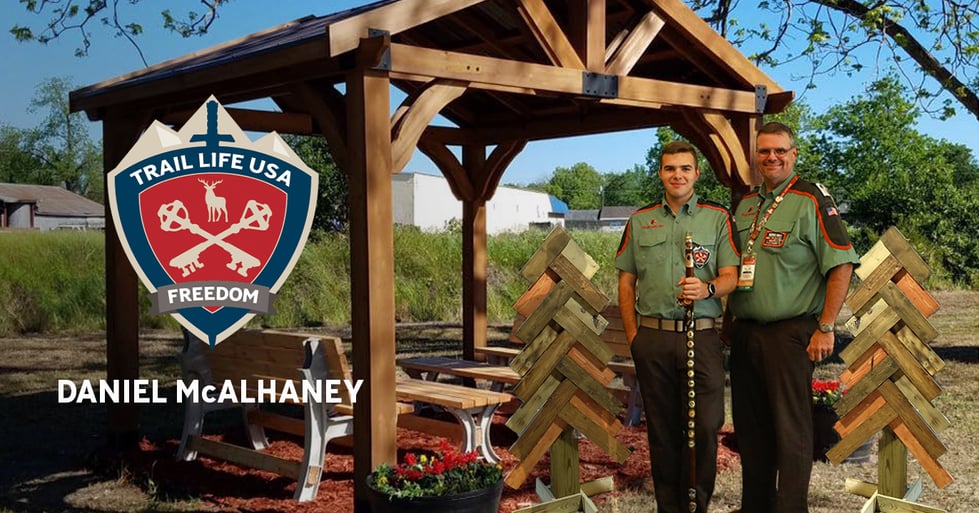 “Trail Life taught me the value of serving - my community, my church, and the Lord. And now I am excited about serving my country while living another great life adventure.”  - Daniel McAlhaney 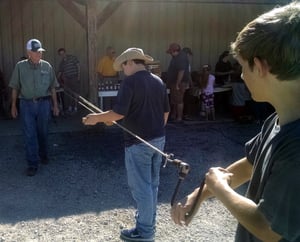 Freedom Rangeman, Daniel McAlhaney, was bound to build something for his Freedom Award service project. Since becoming a Trailman in 2014, he had taken every opportunity afforded through his Trail Life Troop to learn how to build things. One of Daniel’s first memories of his Troop was a rope-making class in 2015. The instructor brought a rope-making machine, and Daniel was fascinated: “I spent hours on that machine that night. I wanted to learn how to make rope for myself, so my dad and I began researching how to make a rope machine. A year later, we had completed it.” Daniel’s father, Trip McAlhaney, adds, “We still use that rope machine at conventions and events to show people what Trail Life is all about!”

Daniel also learned woodworking through his Trail Life Troop - a local woodworker gave several classes to the Troop, and they were even invited to a CNC (“Computer Numerical Control”) shop to watch the process of routing custom complex shapes into wood. Woodworking became something that Daniel and his dad enjoyed doing together, and that would play an important part in his service project. Yet when it came time to develop his service project, Daniel almost missed a perfect opportunity: 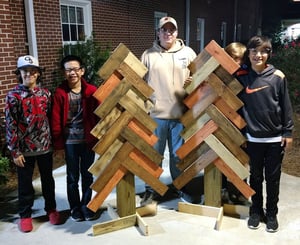 “I began planning a project in August 2018. After nearly completing the planning phase in September, I found out that someone else was already doing that project. I was discouraged at first, but a few days later I happened to be driving by Open Hearts Community Mission, a local homeless shelter in Statesboro, and noticed that there was nowhere for the residents to sit outside. I approached the facility manager, and we agreed that a pergola with benches would be a great addition to the property.”

Building projects need funds, and to raise these funds, Daniel...built things! He and his dad built wooden Christmas trees from salvaged wood to sell in November and December. “Our church had built these before as a fundraiser,” he says, “so we knew how to get the word out. We raised $2600, which exceeded our goal. With these funds we were able to purchase the supplies we needed and begin construction.”

Daniel managed crews of 6-8 volunteers (including Navigators, Adventurers, and Woodlands Trailmen) clearing the space, building the structure, and landscaping over several weekends. By April of this year, the project was complete, and some of the residents were able to have their Easter Sunday meal sitting under the new pergola. 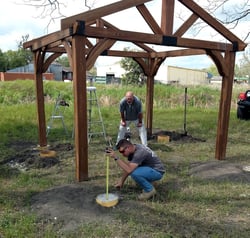 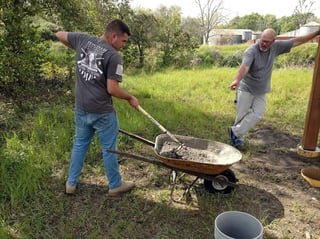 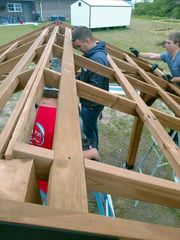 Daniel concludes, “In the future, the Troop plans to do a yearly planting and cleanup on the area. It will give our Trailmen a sense of commitment to keep the area looking good for years to come.” 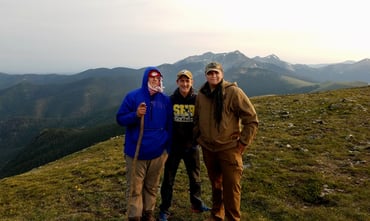 Daniel’s father Trip sees his son’s growth - “He’s never been afraid of challenges. Trail Life gave him a venue for that. You have only to suggest an adventure, and he’s already packing his equipment!” Not surprisingly then, some of his fondest memories include his Troop’s travel and adventure opportunities: “I remember my first Summer Adventure 2016 - I attended all the warrior clinics and the whitewater rafting. At the closing ceremonies, I remember realizing for the first time that there were a lot of other boys in Trail Life all over the country doing this. It really excited me to see that Trail Life was working and growing. I also remember Summer Adventure in New Mexico - seeing that unreal skyline as we hiked up Pecos Baldy was unforgettable. I would love to do that again.”

Next September, Daniel will be embarking on his next adventure - joining the Air Force and shipping off to Lackland Air Force Base in San Antonio, TX (he currently serves in his school’s Army JROTC Battalion). “Trail Life taught me the value of serving - my community, my church, and the Lord. And now I am excited about serving my country while living another great life adventure.” 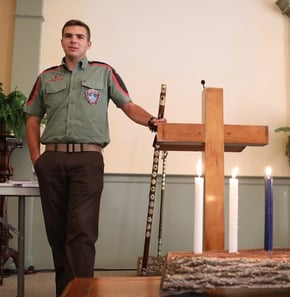 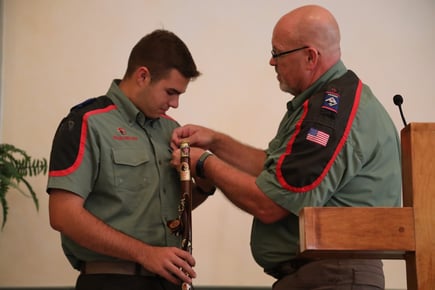 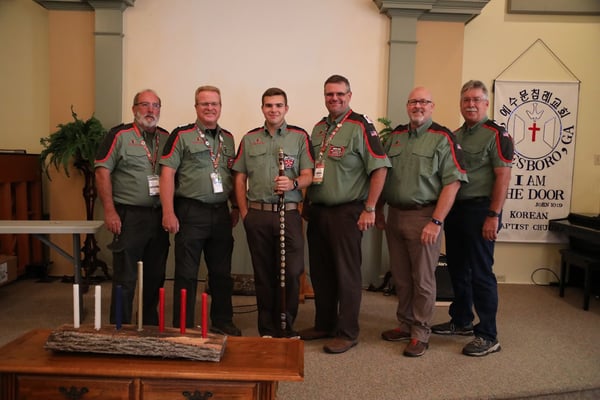